I am a Ph.D. student at the Saarland University's Computer Science Department. My advisor is Prof. Jens Dittrich. My current focus of research is large-scale analytics and Hadoop MapReduce. I am a member of the Saarbrücken Graduate School of Computer Science. 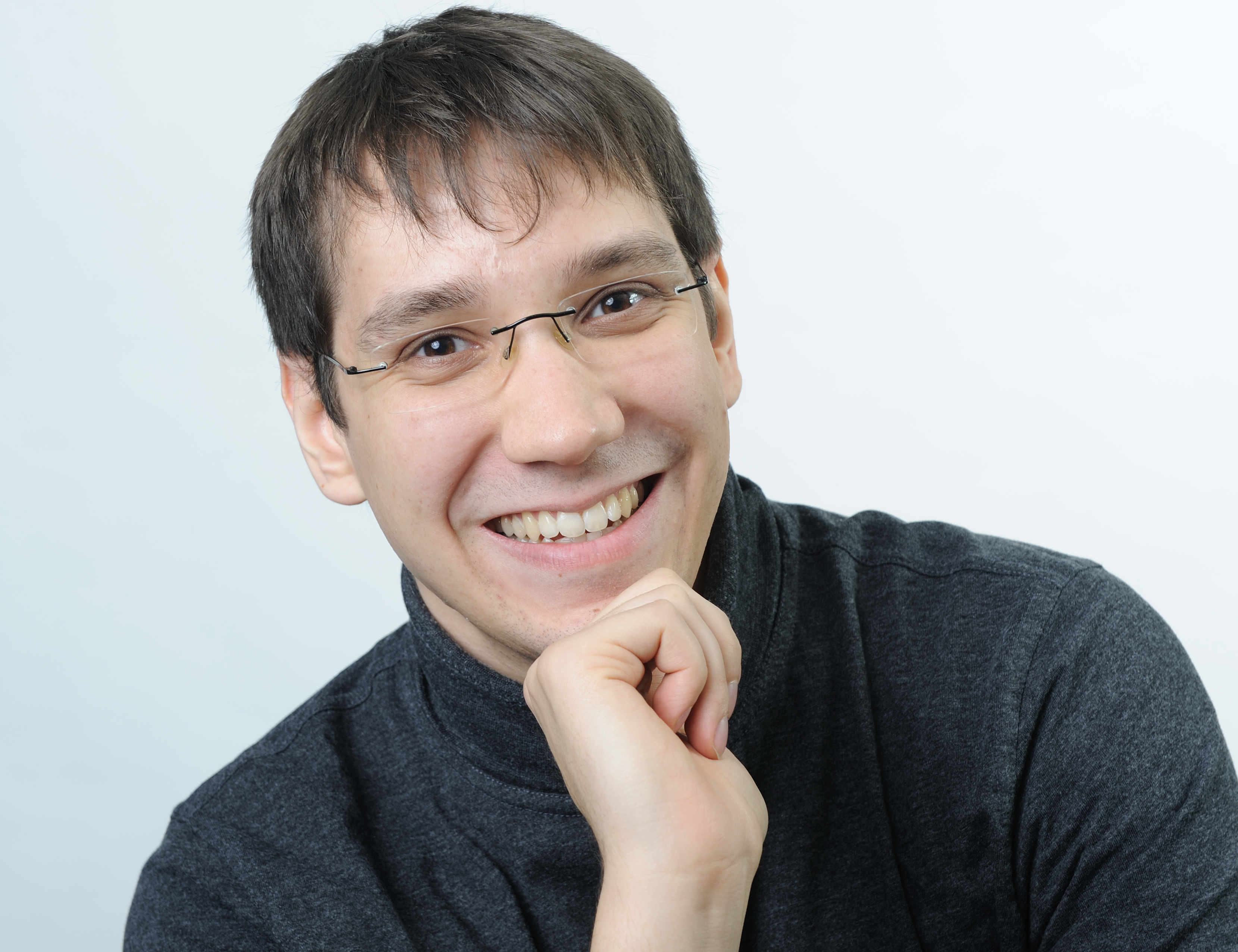